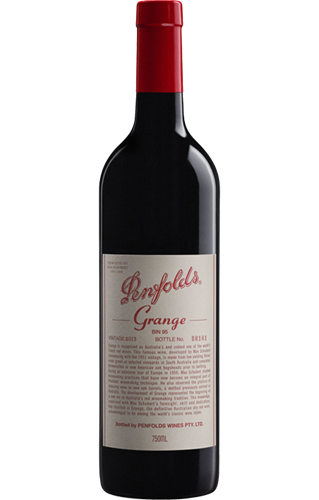 The original and most powerful expression of Penfolds blending philosophy.

Sorry, it looks like we do not support the browser you are using.

We recommend Firefox or Google Chrome.